HELLO? IS THIS THING ON?

A looooooong overdue update to both the site (the comics and design bibliography is now up to date with Lazarus and Black Magick stuff) and to the ongoing workblog here.

Sorry about that; it's been a fairly intense period of deadline hell followed by illness (rinse, repeat) for the last 10 weeks or so. My apologies.

First: a new newsletter went live a few days ago. You can read it here, or if you peek over at the right hand side of the page, you'll see a sign-up form. This "issue" includes a short interview with my friend and frequent collaborator Brandon Jerwa, talking about his new electronic music project. 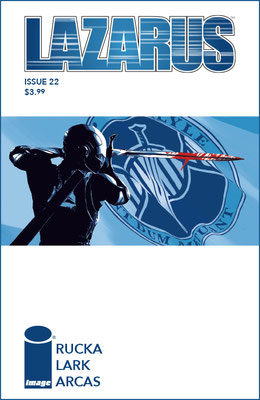 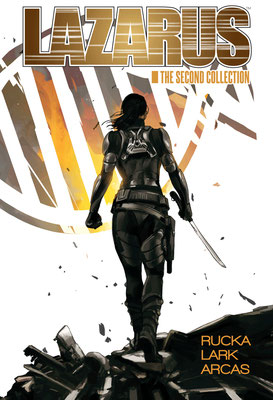 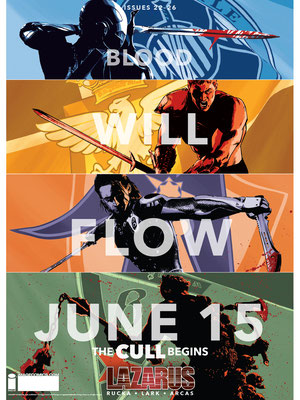 On hiatus, as series creators Greg Rucka and Nicola Scott are off Rebirthing Wonder Woman at DC Comics.

Speaking of DC Comics, I've been asked to pitch in and help out on some cover design for an upcoming title. More details as I'm allowed to reveal them.

My friend/fellow comicker Brandon Jerwa is also a talented musician. His latest musical project (along with Craig Jones) is an electronic music album, recorded under the new band name, LATER HUMANS.

Brandon and Craig hired me to design their logo/"brand identity," album covers, and social media artwork. The project spec called for a 1960s "Space Age" feel, so I'm loving that immensely. 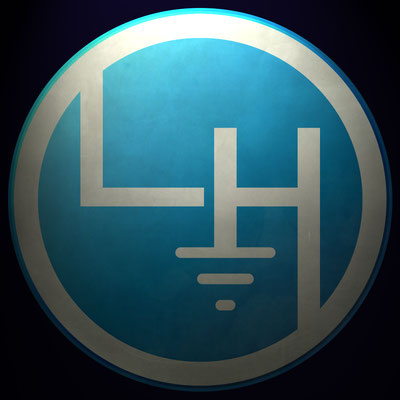 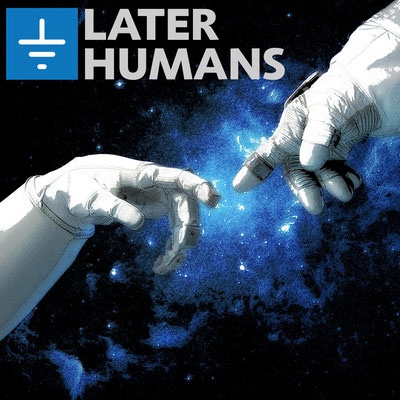 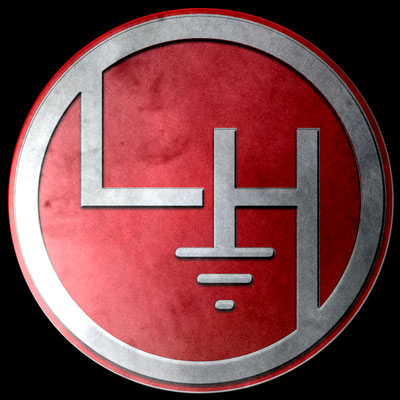 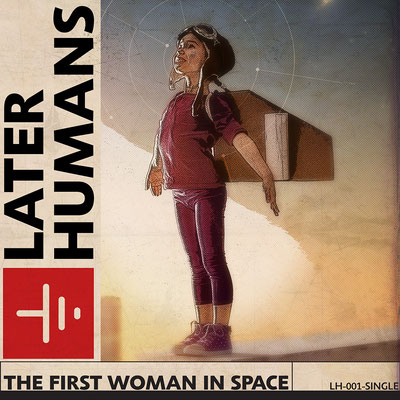 Another pal, comedian Gabriel Rutledge, is one of my favorite comedians. I put together his last few album covers, and his book, Happiness Isn't Funny.

I recently completed work on the album art for his next release, "My Safeword Is 'Meatloaf'" and will be starting work on the companion DVD soon.

I've been dipping my toes back into the icy waters of roleplaying game work (a million years ago I probably wrote a Star Wars RPG supplement or sourcebook for West End Games that you might remember) and have recently partnered with a friend and his small-press RPG publishing house to act as a sort of art director/content guy. It's not my place to announce which company, but again, when there's something I can report, I shall.

And that should do it for this update.