Eric began his writing career as a staff writer for West End Games, contributed to several Star Wars roleplaying game supplements. He later became the editor of the Star Wars game line, and contributed to the company's Indiana Jones and Necroscope lines, as well.

He has provided floorplans and maps for Catalyst Game Labs' Shadowrun line, and in August of 2016, he became a creative director for Adamant Entertainment, a position that involves book layout and design, logo design, and writing and editing tasks. 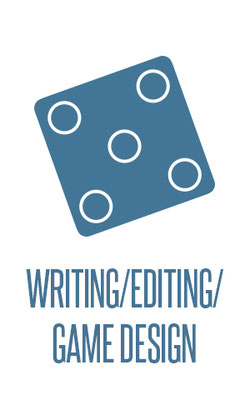 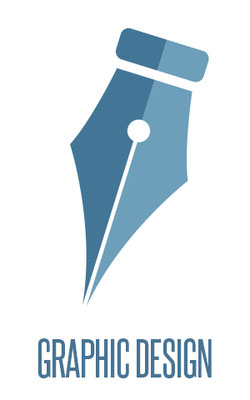 Enter your e-mail below to join up.