Eric joined Gareth-Michael Skarka's Adamant Entertainment in late 2016, acting as a creative director (focusing on art and graphic design tasks, including re-design the Adamant logo and brand identity, and the look of many of the company's product lines).

Dust off your bomber jacket and fedora.

EVIL is on the rise, hero.

Contained within these pages and available in print for the first time are the following pulp villains, previously only available in PDF:

BRING ON THE BAD GUYS.

“DO NOT FEAR ME, MY CHILD. There is no need, for I have chosen you. A storm rages inside you, child. I hear the quickening of the blood in your veins. It is strong blood, like lightning; pumped by a strong heart, full of thunder. Do not let your meek physical form constrain your potential. I can see the hero you desire to be. I can make you that champion. I am what you have been waiting for, the chance you have been denied!

“The world needs you to save it! Not the people, the world! Smash the glass! Pick up the Bone Blade before you and together we will purge this world of the human plague I unleashed so long ago! Do it, My child! Do it now, and in so doing, claim your birthright!”

An ancient psychic entity from the depths of prehistory has taken a new human host, and is unleashing horrors from the mists of the past onto the unsuspecting 20th century…

36 pages, featuring fully-statted NPCs and adventure hooks, plus a collection of bonus files - 11x17 printable poster maps of Tor-Ak's dinosaur-infested "Lost Land," and an 11-page quick reference guide featuring the stats of every NPC and creature featured in the supplement.

Written by: Michael B. Lee

A mysterious aristocrat, who lures brave and ruthless souls to his island fortress…

He commands a legion of deadly mercenaries…

He wields the power of an ancient Hyperborean artifact…

His forces include The Iron Hussars, clockwork soldiers of unknown origin…

He pilots The Kraken, a skyscraper-sized submersible of unheard-of destructive potential… 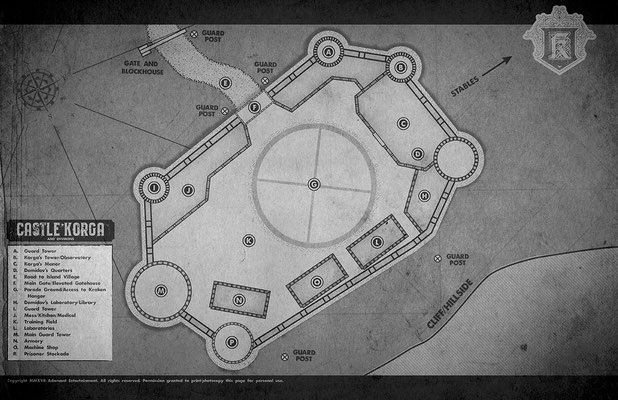 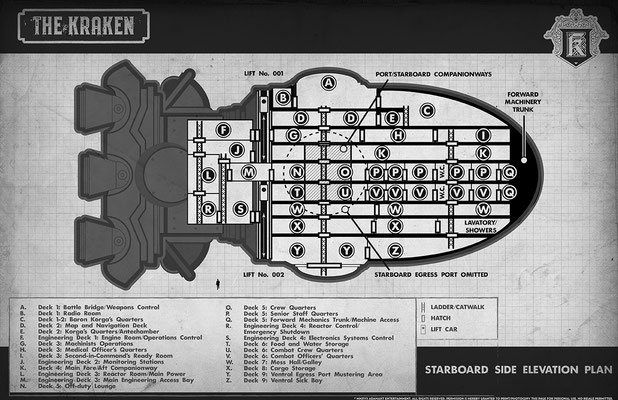 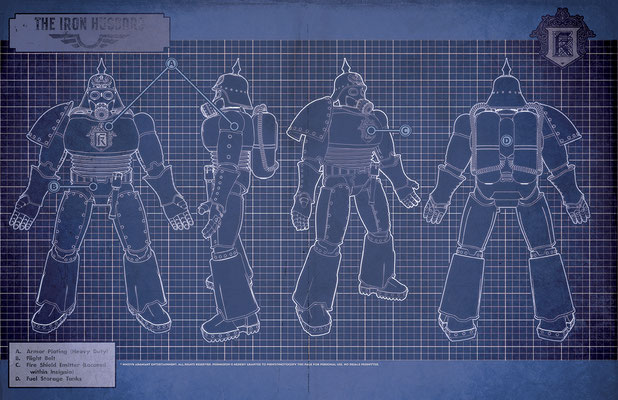 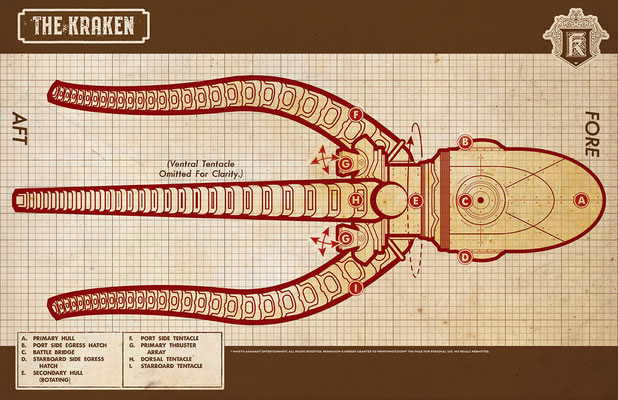 Written by: Keith A. Garrett and Eric Trautmann

"Oh, yes, my children! Like you, I have been hunted. Like you, my birthright was lost to misadventure and folly. While you toiled in darkness, deep beneath the surface, you lost your way. You forgot your illustrious history! And above you, weak-minded simpletons have forged kingdoms that are but pale imitations of your forebears. They have grown fat and decadent, and are unworthy of their purloined place in the sun.

“But no more! I will restore your kingdom. I will rule. And I will nally reap the rewards owed to me...and elevate you back to your rightful glory!

“Woe betide any who stand against the Subterranean Monarch! Forward, my Mantle Men! Forward to victory, in the name of your god-king!”

Pulp Villains: The Subterranean Monarch, by Keith A. Garrett and Eric Trautmann, introduces a new, pre-generated villain suitable for dropping into ongoing campaigns—a con-artist posting as British nobility, who has conquered a tribe of underground primitives, castoffs from an Atlantean diaspora. Included: Magma worms, drillmobiles, deadly mercenaries, and a primer on the forgotten language of the Mantle Men!

The mysterious scourge of the skies, and a self-declared "citizen of the air", Kapitän Nikodemus von Keiner embarks on a reign of terror, striking the nations of the earth with no warning!  A night-black airship appears from the clouds, blasting the terrified cities below with tremendous bolts of lightning.  Who are von Keiner and his seductive Sky Witches?  What do they want?  Who can possibly stand against them?

As a special bonus, Pulp Villains: Von Keiner comes with a folder of high-resolution, 11x17 copies (designed by Eric Trautmann) of the schematics/deck plans for von Keiner's airship, the Himmelhexe, suitable for printing at any copy shop.

Included are a black-and-white line art version, a colorized version for an "artifact" look, a blueprint-style version, and a greyscale version as well.

Each Pulp Villains release will detail a nefarious non-player-character, ready to be dropped into your pulp-genre Savage Worlds game, fully statted, with details on their methods, motives, special gear, henchmen, allies and more—along with a collection of adventure hooks for their use.

Known variously as The Yellow King, The Heavenly Shepherd, or The Repairer of Reputations, this villain is the secret godfather behind the most important occult organizations of the world.  Legends say the Yellow King is not human; some claim that he is a member of an alien race stranded on Earth centuries ago, and through the years has amassed near-infinite knowledge and power.  In myth and legend, he is frequently portrayed as a tall man seated upon a shining throne, clad in a yellow robe, his features obscured by a cowl. Whatever the true nature of the Yellow King: No matter where you hide... He will find you!

Each Pulp Villains release will detail a nefarious non-player-character, ready to be dropped into your pulp-genre Savage Worlds game, fully statted, with details on their methods, motives, special gear, henchmen, allies and more—along with a collection of adventure hooks for their use.

EVIL FROM THE DARKEST CORNER OF EUROPE!

Deep in the heart of Romania, where empires have clashed for ages and many powers have left their traces, a corruption is growing. A master of dark arts and in possession of a relic of stunning power, Count Shadau’s web of influence and allies reaches out its tendrils, planning first to seize Romania. As turmoil and fascist strains slither through Europe, he will take power wherever he can and weave his vision of Greater Romanian domination of the continent under his rule as Emperor. His secret grip tightens... and the world cries out!

A promising young starlet goes missing following the death of a well-known movie producer.  Fearing foul play, the studio hires the heroes to find her.  When they dig deeper into her disappearance, the heroes uncover a web of intrigue and danger, at the center of which is a mysterious villain with a taste for fine art... and murder.

Enter your e-mail below to join up.